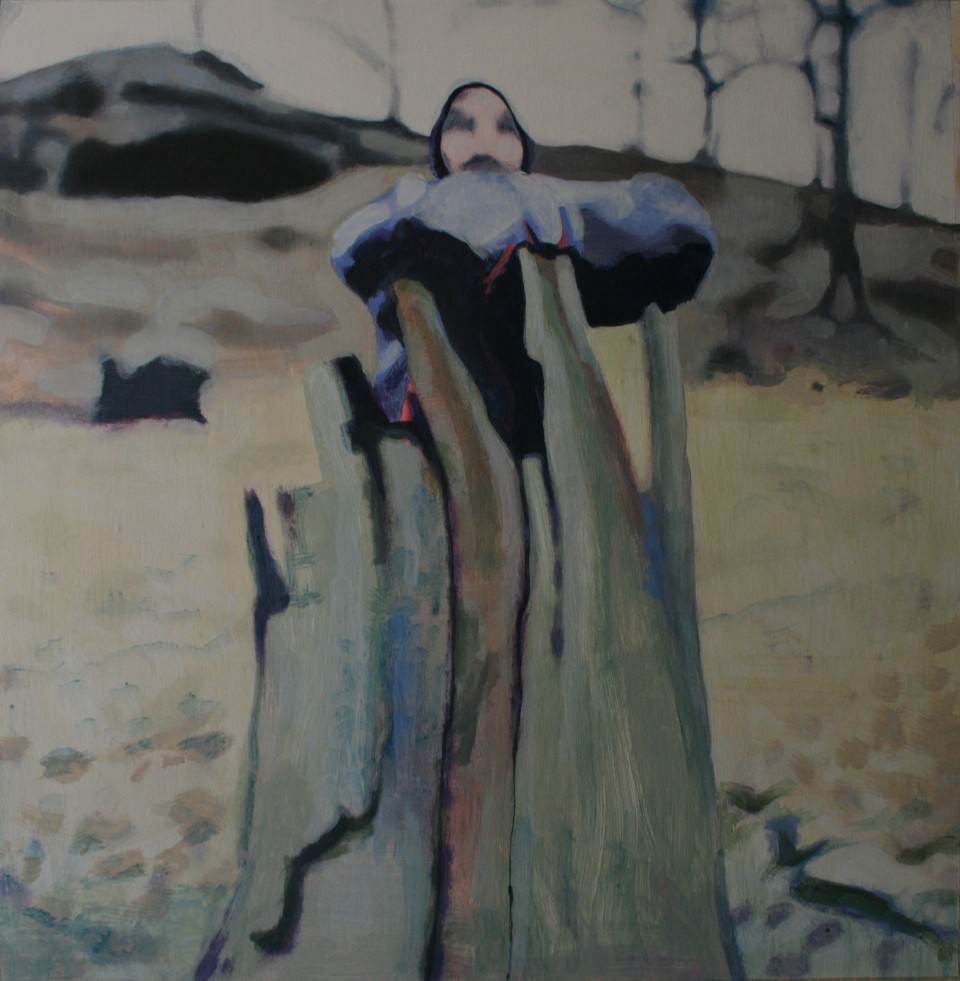 The paintings are derived predominately from photographs, images that are discarded by others as failed photographs, but which Ian transforms through the act of painting into striking new forms. The artist is a kind of conduit in this case, a medium through which the paintings come to be rather than an author in the strict sense. The images are appropriated and undergo a process akin to alchemy, where the end result is often either a success or failure, not an exact copy, but a new construction of the original image.

The paintings span a bridge between abstract and realist, the images chosen often resemble the abstract paintings of Rothko or Richter but they are grounded in the reality of the chemical process of light being captured by film. Blurs and dysfunctions of the camera are laboured over and recreated in the works, asking questions about the nature of reality and perception. Is the image captured by the camera more vital than the world as apprehended by our subjective mind and senses?

Open by appointment, please contact the artist on 07816321734 or iangballwork@hotmail.com 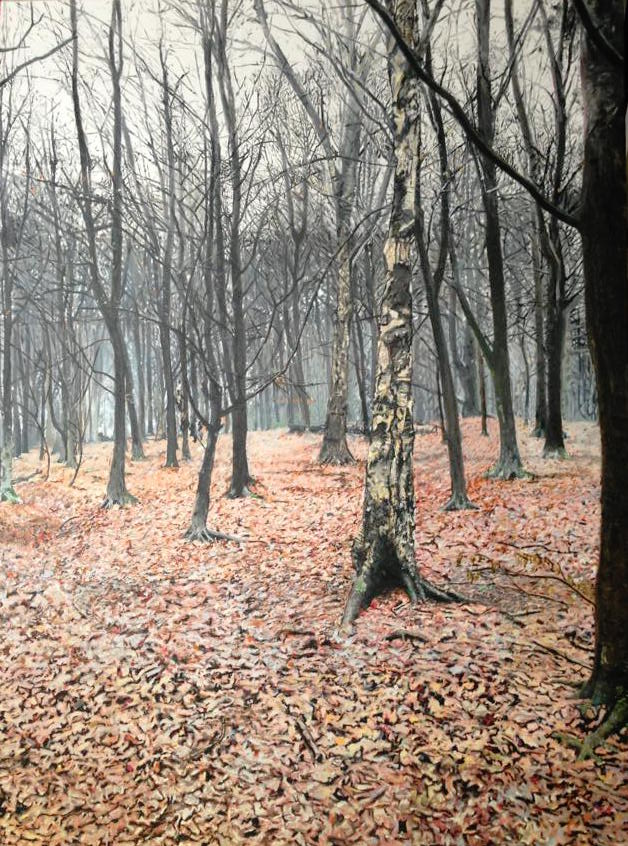 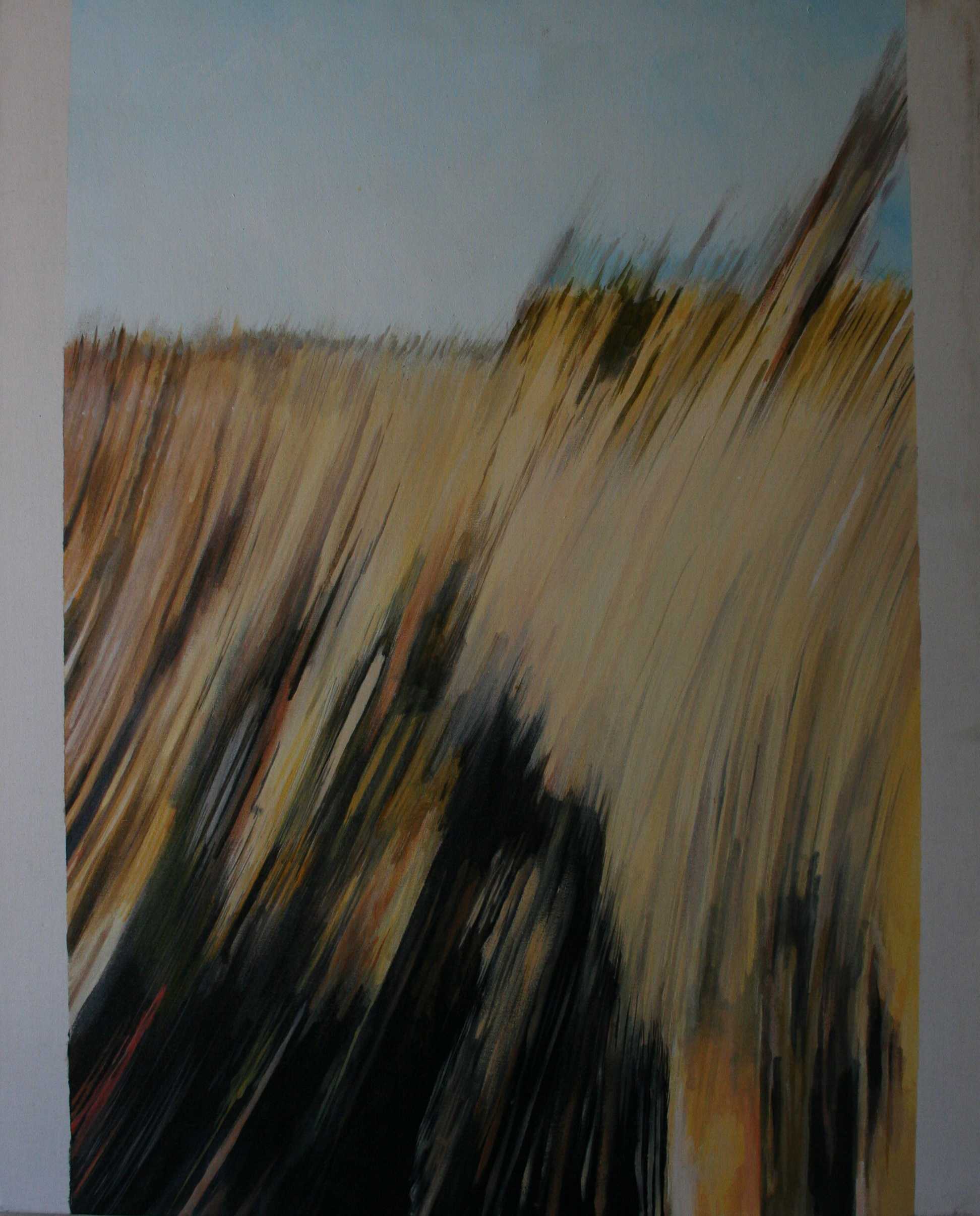 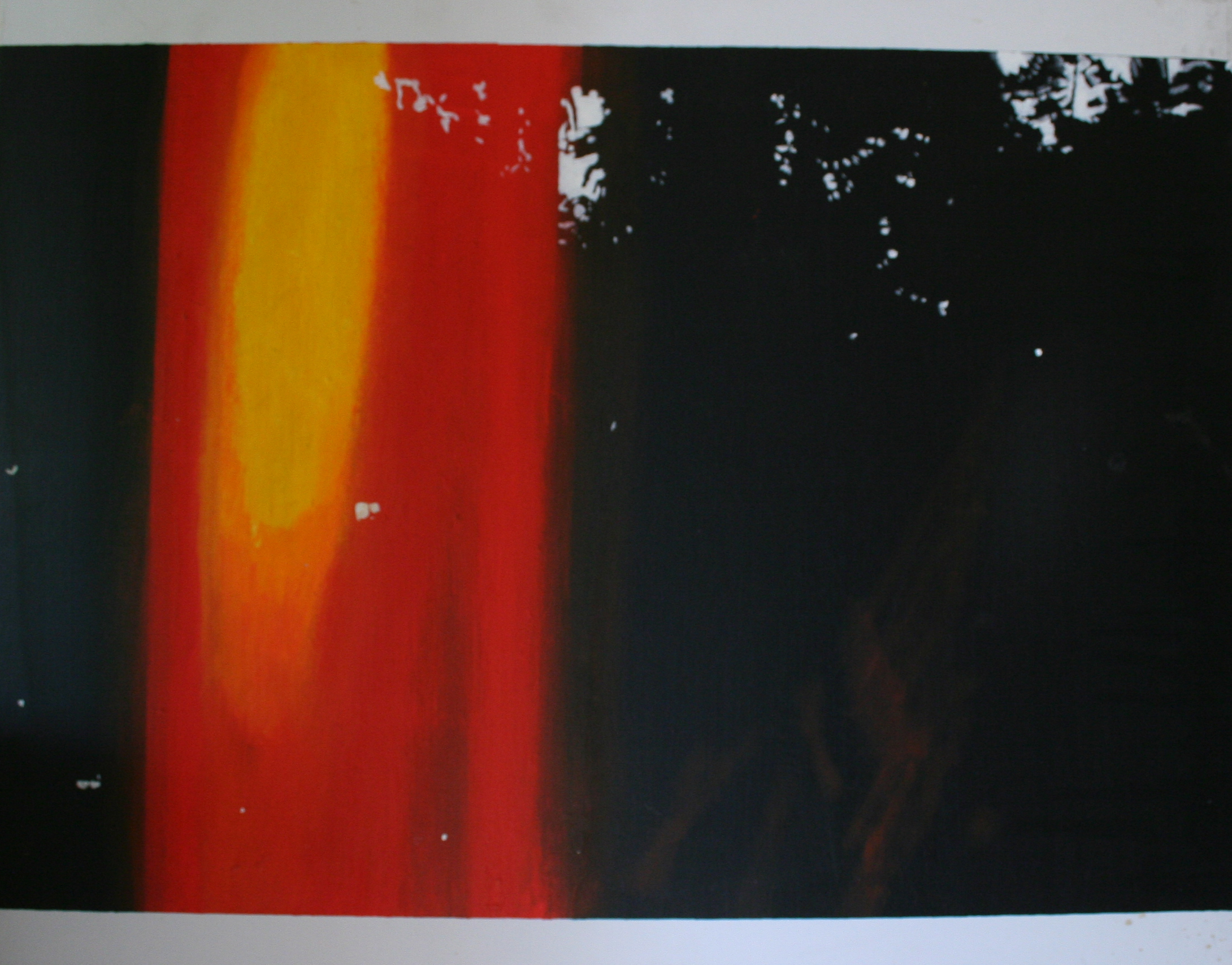 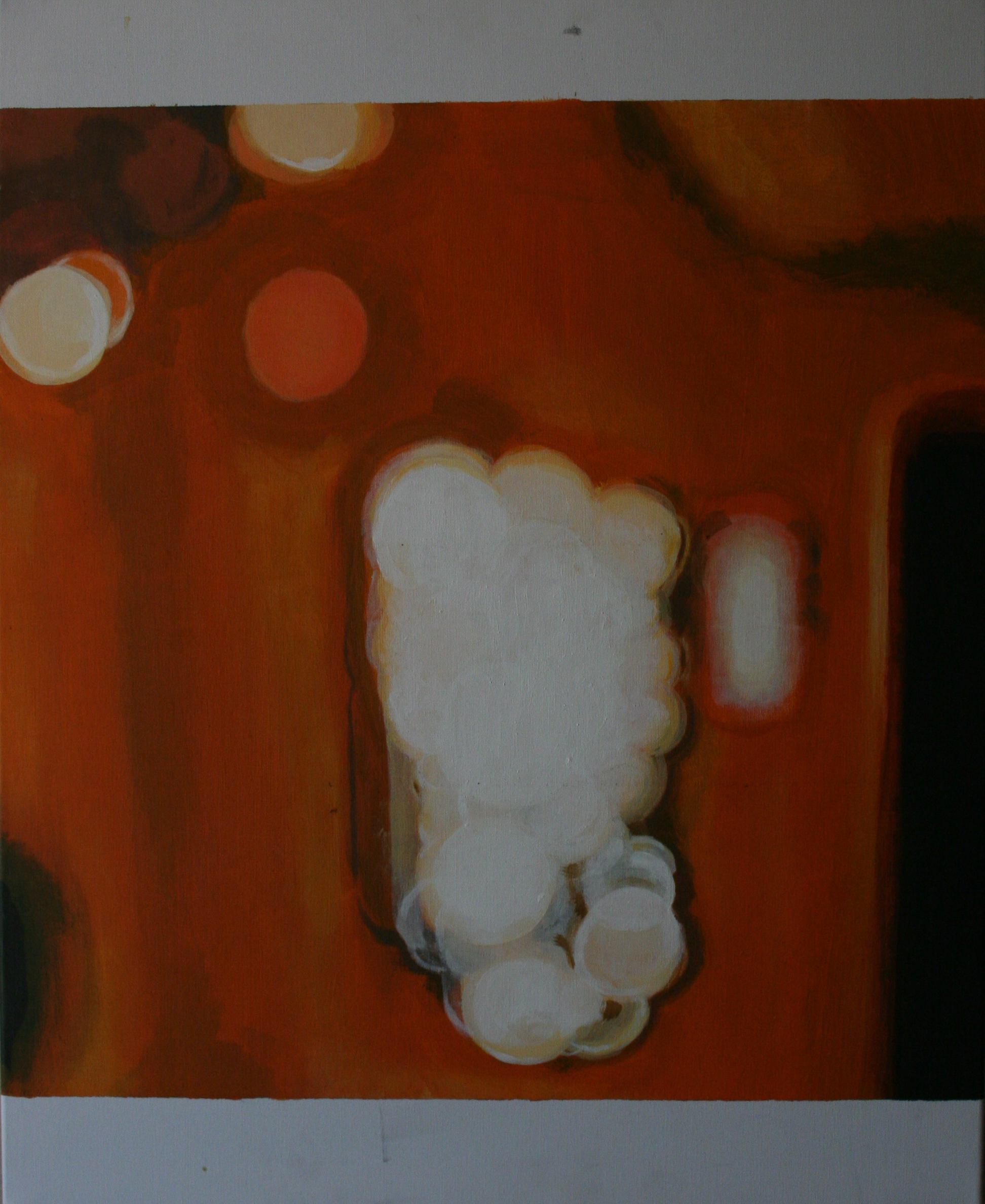 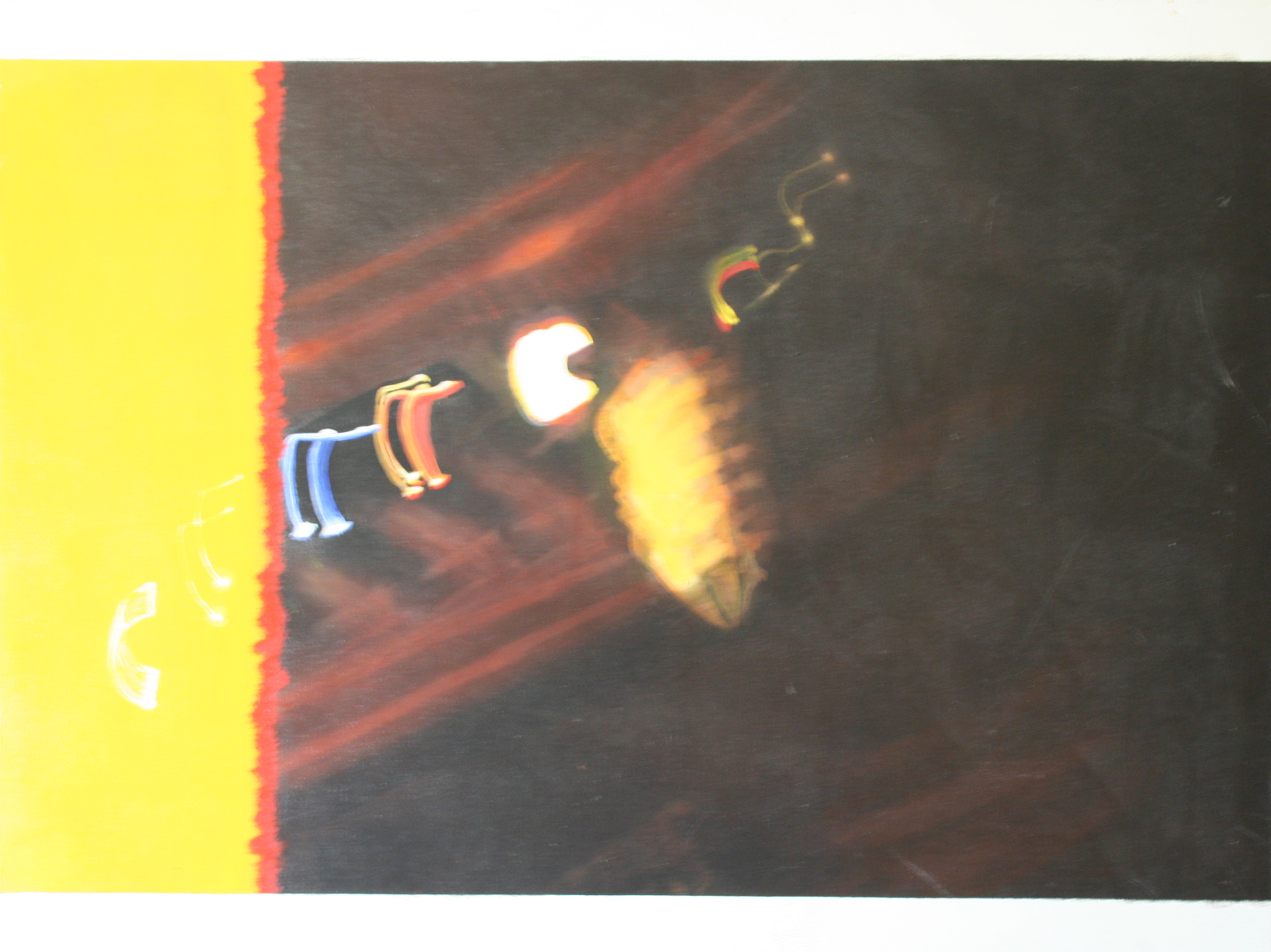 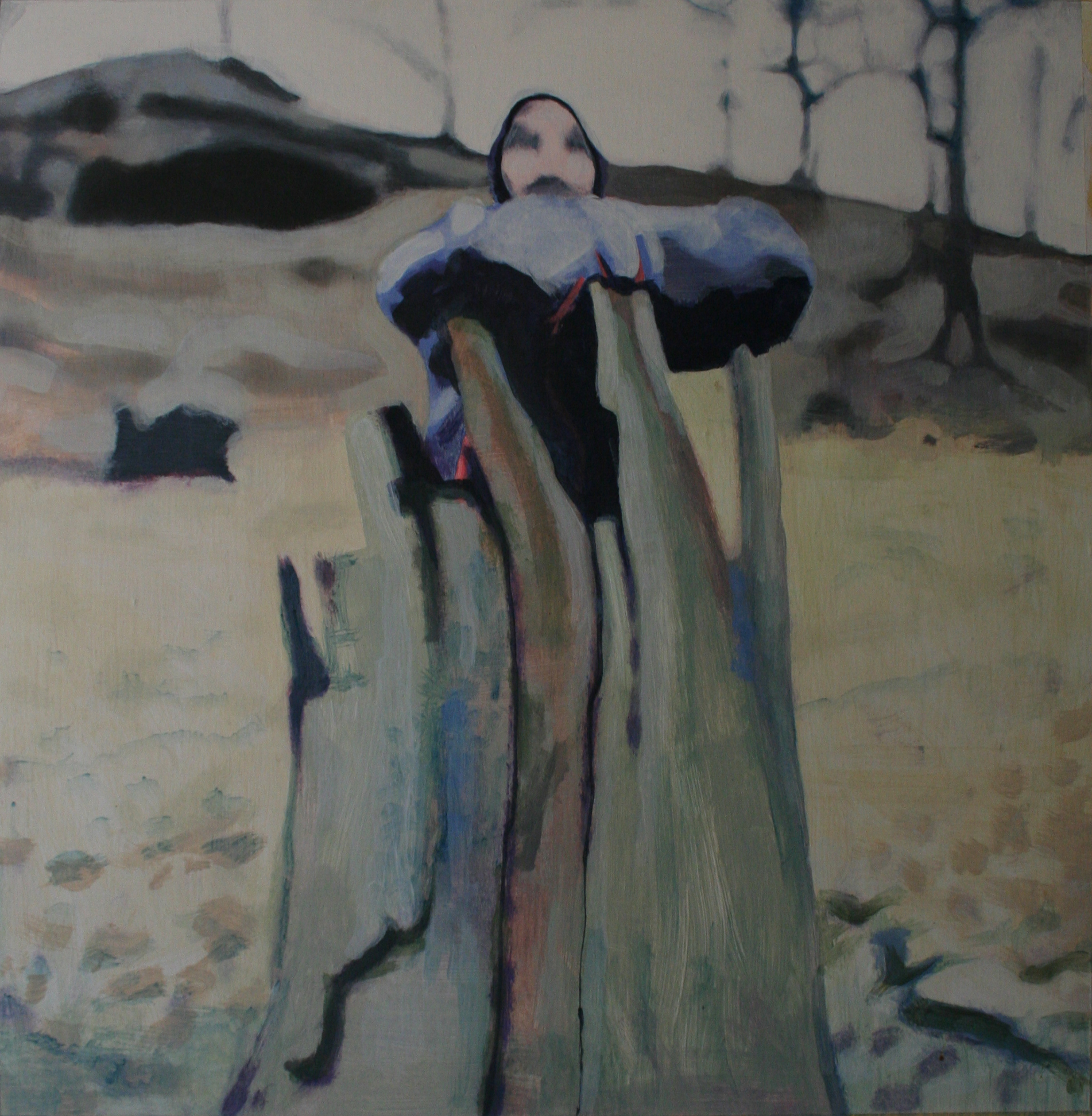