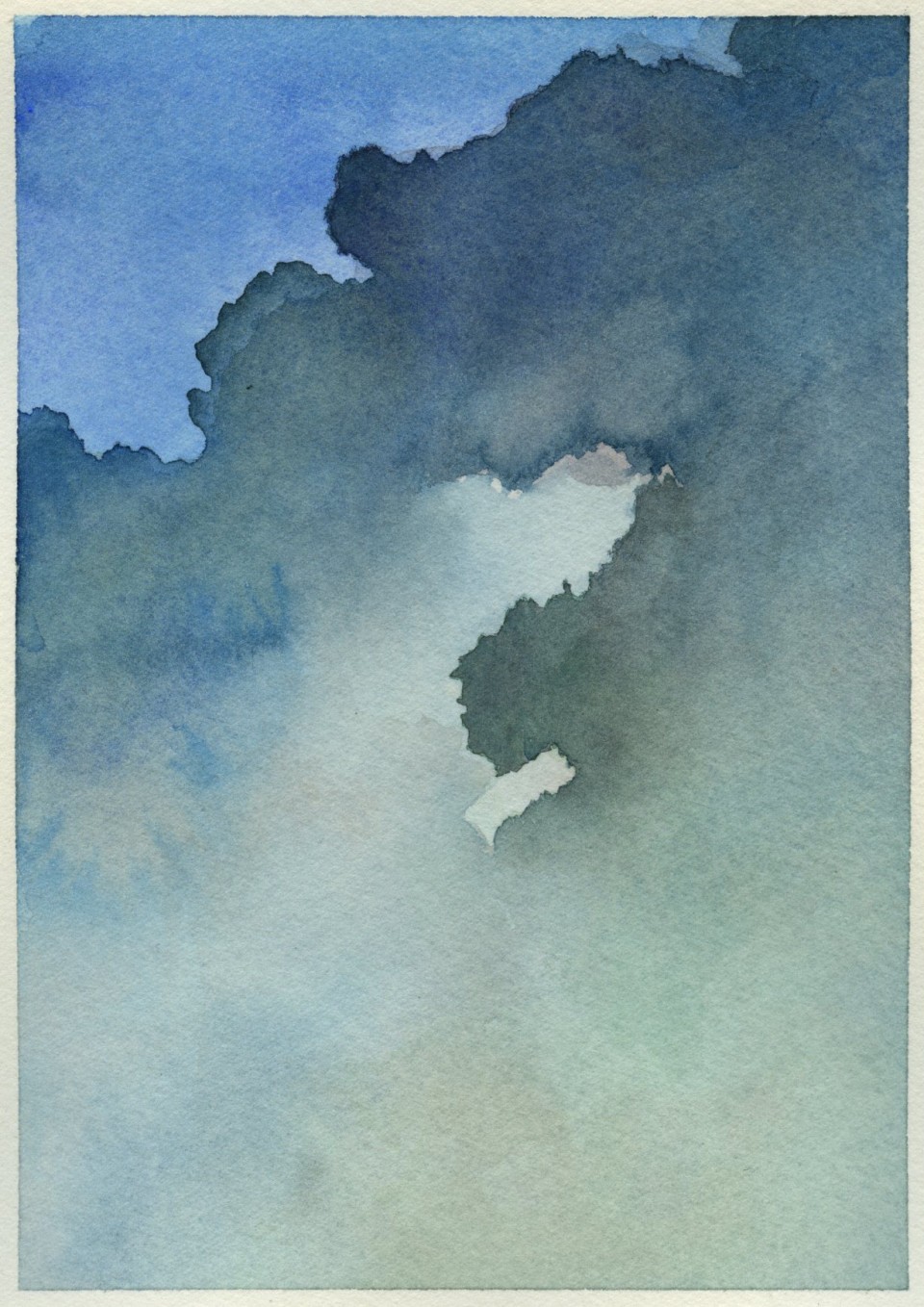 Ernesto Caivano is best known for his intricate works through which the viewer glimpses episodes from a post-Edenic meta-narrative of two lovers, cast out and separated at their moment of union. Taking his cues from Blake and Dürer (among others), his carefully detailed works – both figurative and abstract – have a distinctly Spenserian feel. But, like artefacts of some lost culture, the drawings resist our efforts to decipher a story. In the works exhibited here, Caivano eschews a simple linear story, presenting detailed studies of a fully imagined alternative universe with its own flora and fauna, which refers to its greater cosmology. Born in Madrid in 1972, Caivano studied at the Cooper Union and Columbia University. His work has won widespread recognition in the USA, and can be found in the collections of MoMA, the Guggenheim and the Whitney in New York and LACMA in Los Angeles. This will be the first time he has exhibited in London since participating in No New Thing Under The Sun at the Royal Academy in 2010.