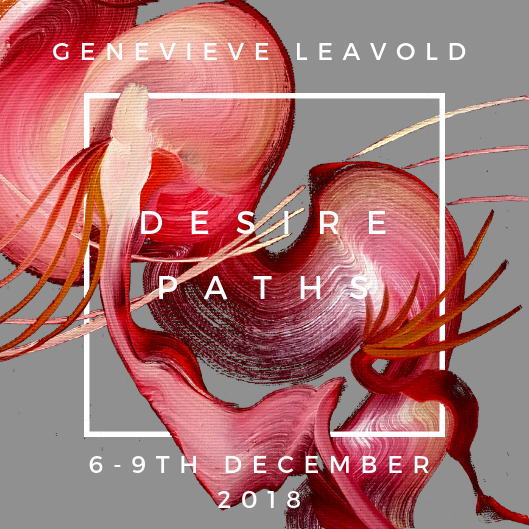 b.1980. Somerset. UK. Genevieve Leavold is a self-taught painter based in Belgrade, Serbia.

Characterised by shifting organic forms, Genevieve Leavold’s enigmatic paintings and subtle drawings evoke a sense of things existing just outside the known world. Influenced by Eastern philosophy, Alan Watts and Jungian psychology – Leavold takes an intuitive approach to painting allowing forms to evolve like a dance on the canvas.
Genevieve Leavold has exhibited across the UK, Europe and in New York and has work in private collections worldwide.
You can see more of her work on www.genevieveleavold.com