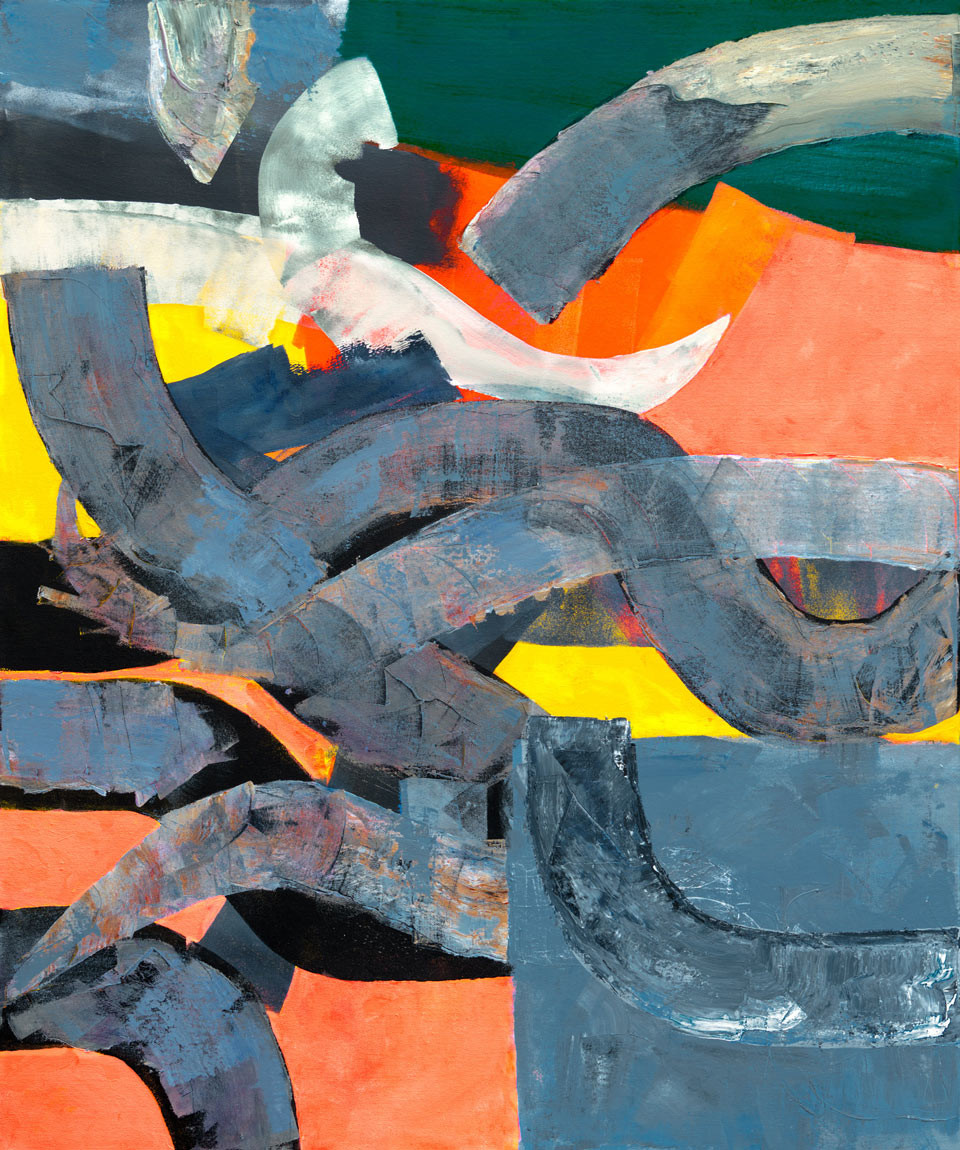 John Fitzmaurice was born in New York City in 1936. He studied painting at Syracuse University, New York and Central Saint Martins, London.
In 1990 he moved to London, where he now lives and works.
Over a career spanning six decades (three of which were spent in California) he has exhibited at multiple Royal Academy Summer Exhibitions and the Barbican as well as a broad range of galleries in the UK and internationally.