Ntiense Eno Amooquaye integrates the visual, written and spoken word through print, text, image and live performance. The Shadow, her collaborative performance with Paul Davidson of Corali Dance Company, was performed at Tate Exchange in October 2016. Amooquaye has recently completed a new commission for CW+, the charity for Chelsea and Westminster Hospital, as part of their visual arts programme. Her solo exhibition Hera Master Come Down was at the Poetry Library in 2014.

Mawuena Kattah’s practice brings people and pattern together in complex, vibrant compositions that entangle an aesthetic and social syntax. Kattah presents her new artist’s book at the V&A Museum in November, alongside new film work documenting her varied explorations of pattern and portraiture. Her solo exhibition Ceramics, Textiles and Works on Paper was at Tenderbooks, London in 2016. Kattah completed a five-month placement in the V&A ceramics studio in 2016.

Since joining the Intoart studio in 2010, Kevin Jacobs has developed a number of significant works that draw upon his interest in film and landscape. His recent set of five large-scale landscape paintings take inspiration from Ansel Adams’ photographs of the American West. He has presented his work at events at Tate Modern in 2013 and Tate Britain in 2014.

Intoart is a visual arts organisation based in London working with adults and young people with learning disabilities. Through studio practice, projects and partnerships they create a platform for people with learning disabilities to be visible, equal and established artists. Intoart have realised exhibitions, commissions and research projects with a range of high profile contemporary art galleries and museums in the UK and internationally, including Tate, V&A, Southbank Centre, Whitechapel Gallery and Studio Voltaire. Intoart is funded by Arts Council England as a National Portfolio Organisation. 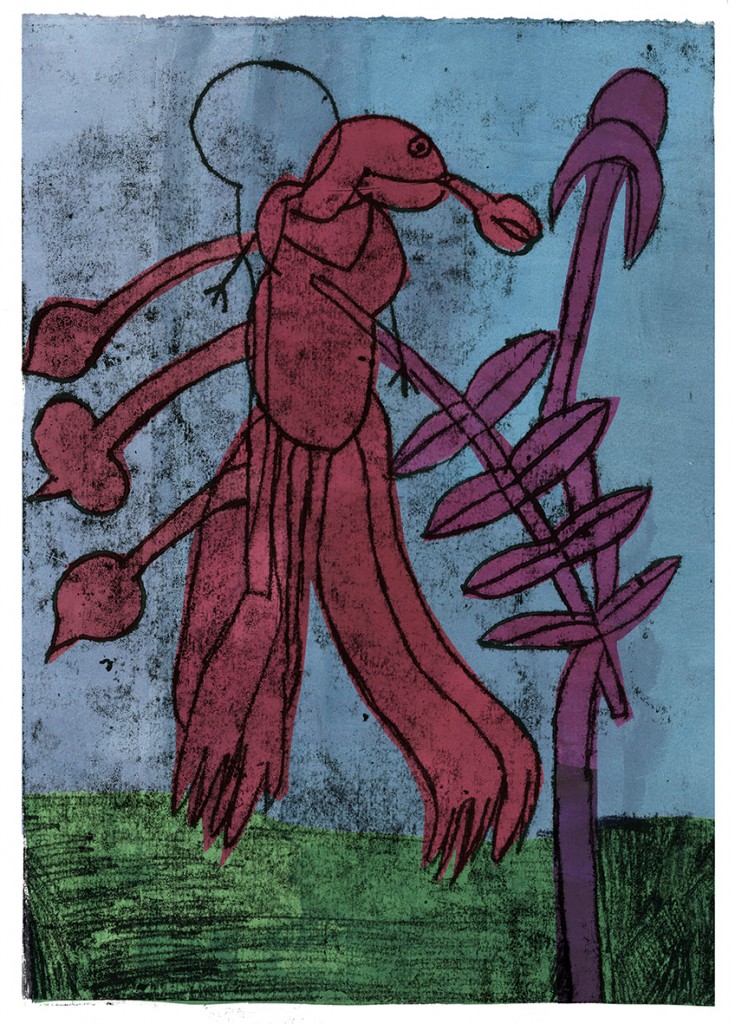