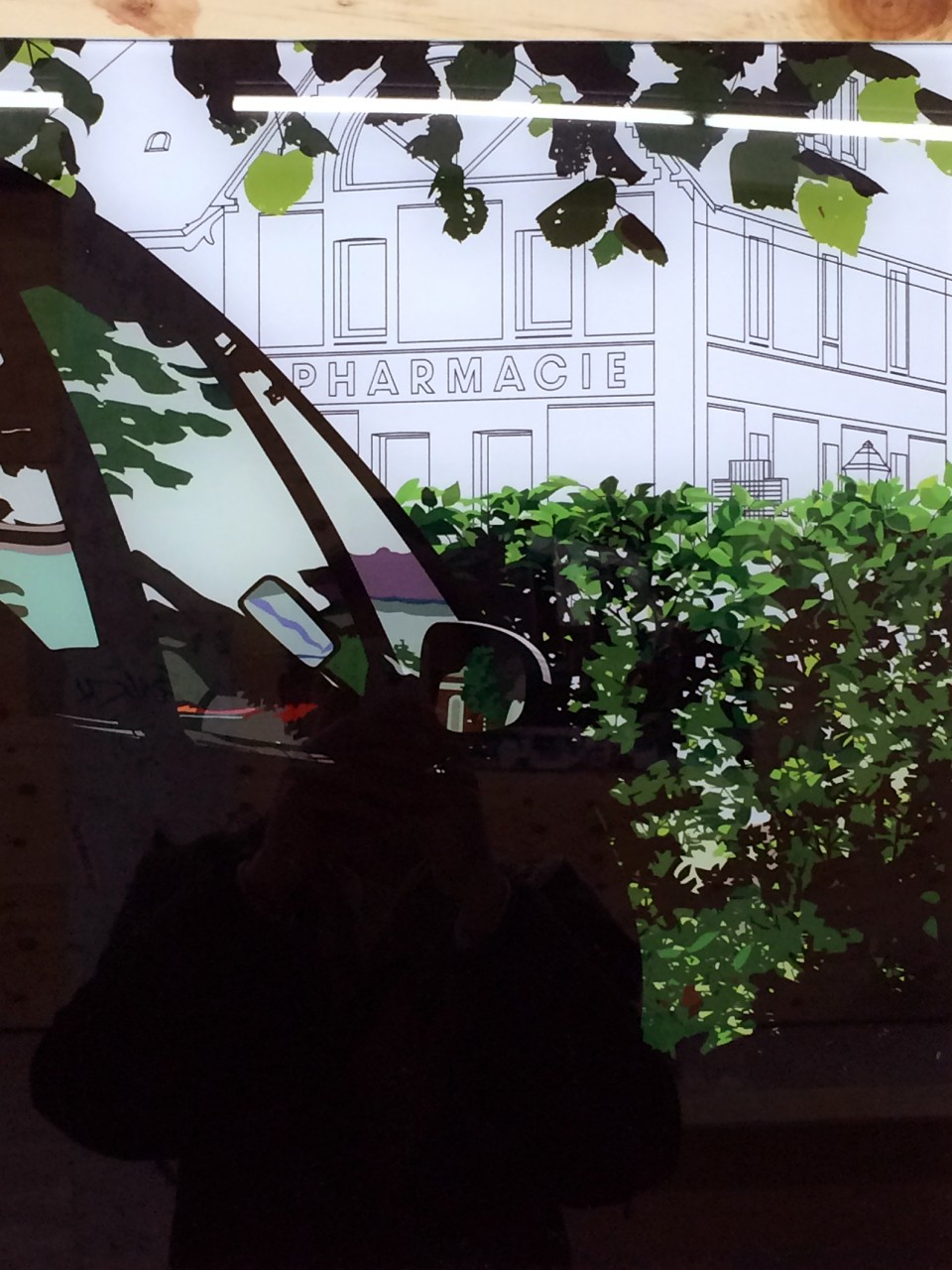 The Fitzrovia Gallery is proud to present the first solo exhibition in London of works by Nicholas Fudge. The show will comprise of original editions from Fudge’s digital works series Drive, Reality Drive and Escape Velocity. This show marks works produced for over twenty-five years.

Fudge is seen by many as “the Missing YBA” as he studied painting at Goldsmiths and was at the heart of the group of Young British Artists who jump-started a cultural revolution in the British art world of the late 1980’s. In 1992, Fudge showed his work for the first and only time in a group show with other YBA artists Sarah Lucas and Mat Collishaw in a show curated by Michael Landy at Karsten Schubert after which he went completely underground and moved to America to make his work on the road and in solitude for over twenty-five years.

During those years Fudge never showed his work to anyone and kept his entire oeuvre stored away on out-moded Mac OS hard drives that are almost entirely impossible to access by anyone with a modern laptop. Fudge’s drives stored a hidden system of image files and archives that have evolved alongside of the acceleration of the informational superhighways of Silicon Valley and personal computing in the Cloud.

Reality Drive:Escape Velocity presents a selection of Fudge’s ‘hyperreal paintings’ created during his years of travelling across America. Each image is both an image of the past and the future. As writer and curator An Paenhuysen has remarked on Fudge’s work: ‘In the 1990s Fudge started off by thinking about the Internet in a 2010’s post-internet kind of way. But in the 2010’s this same work is also an exploration of the media archeology of the 1990s.’ This statement reveals the complex parallax realities of each work, the paintings are created on abandonware but speak about an unknown futurepast. 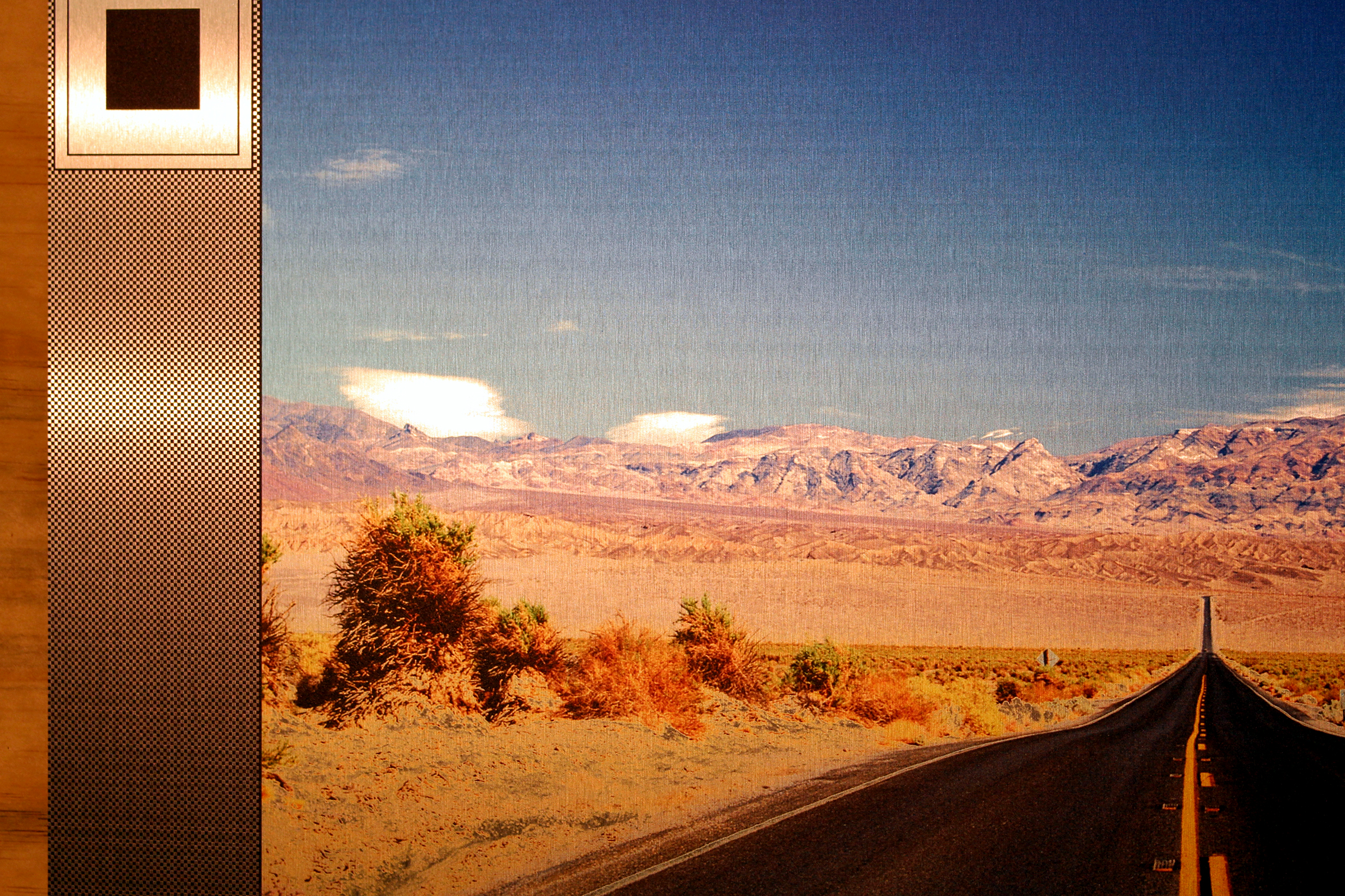 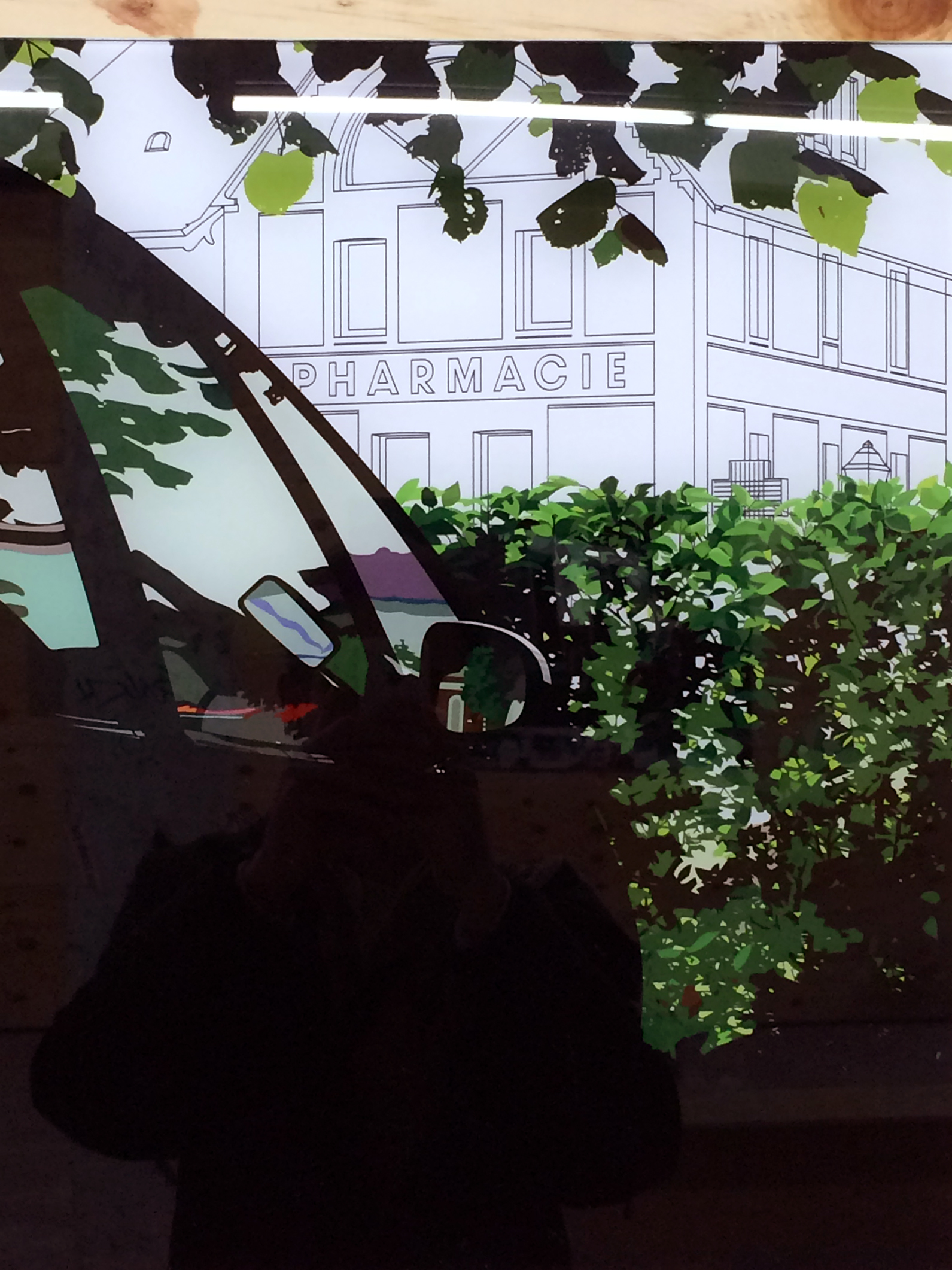 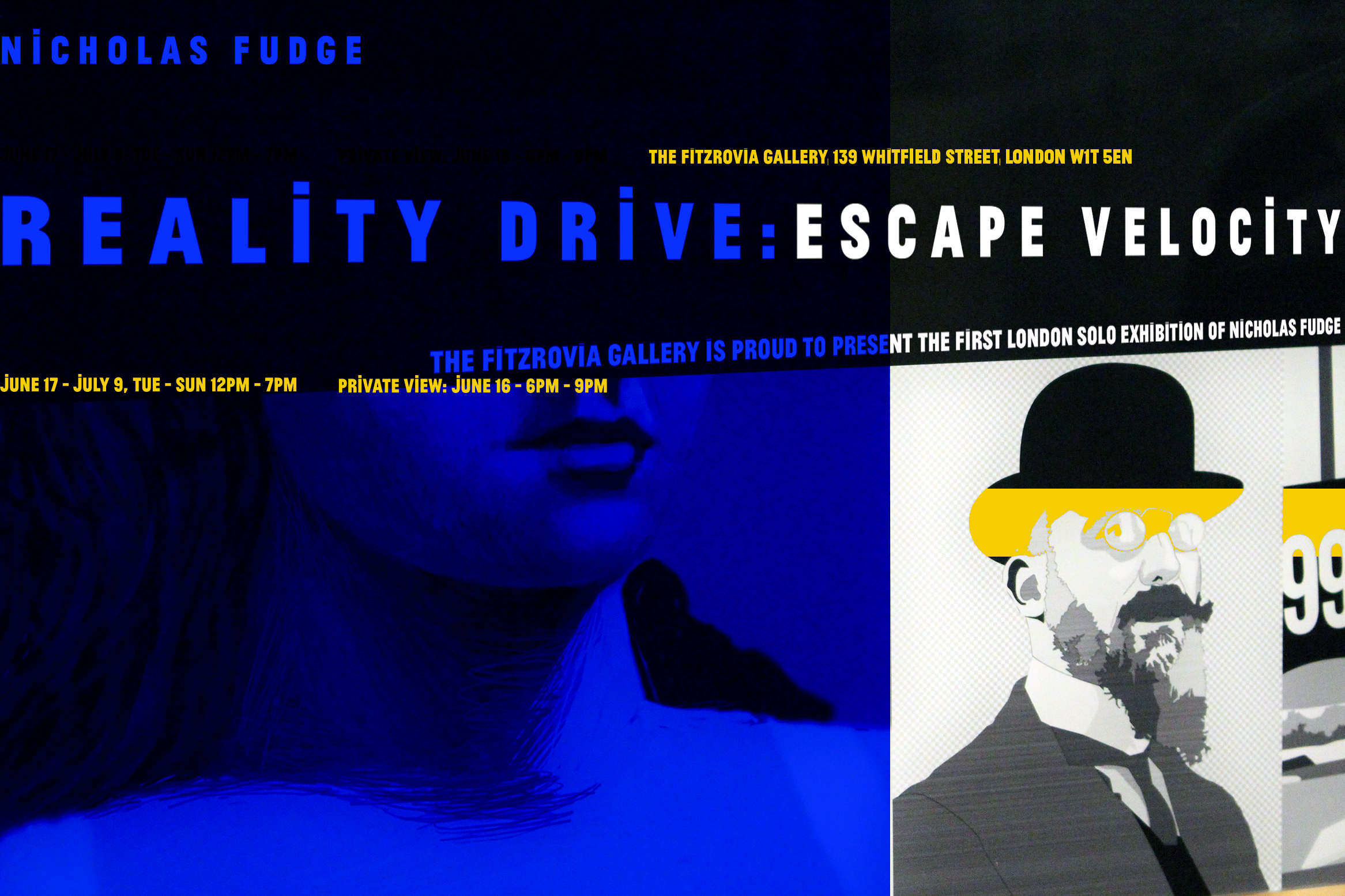