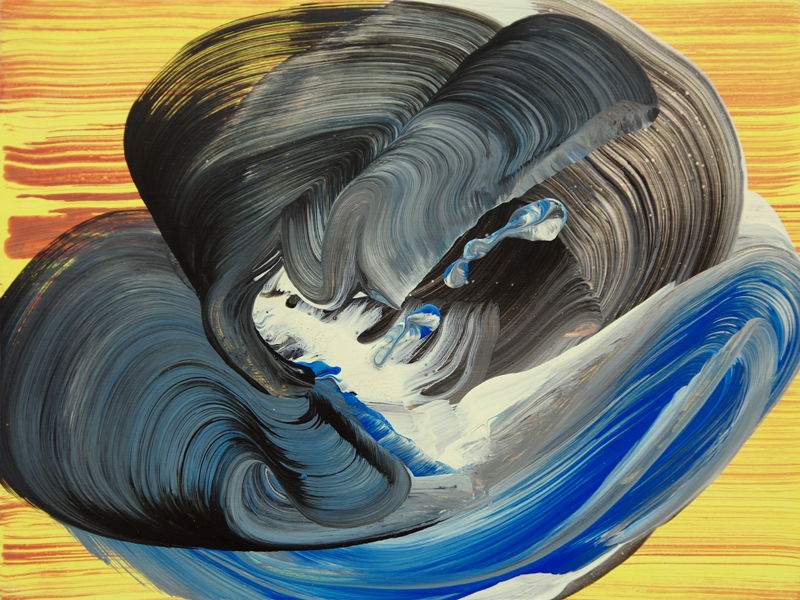 Sharon Drew
Sharon lives and works in London. During 2016 she had a residency and solo show at Trinity Buoy Wharf Docklands and a two-person show at Third Space Tower Bridge with Rebecca Hossack Gallery. In 2013 she exhibited in a two-person show at T5 Gallery, Terminal 5, London Heathrow Airport.
Her work has been selected for many exhibitions including Royal Academy Summer Exhibitions and Gordon Ramsay’s restaurant London House. Paintings have also been shown in Singapore and Paris. Sharon was shortlisted in 2015 Griffin Gallery Liquitex Painting Prize and East London Painting Prize.
Sharon was Art Consultant and provider of paintings for Art Is… a British musical feature film, directed by Barry Bliss and screened at Tate Modern and international film festivals.
In 2003 Sharon completed her Fine Art MA at Central Saint Martins where she is now a mentor to Fine Art MA and BA students. Her work is in private collections throughout the UK.