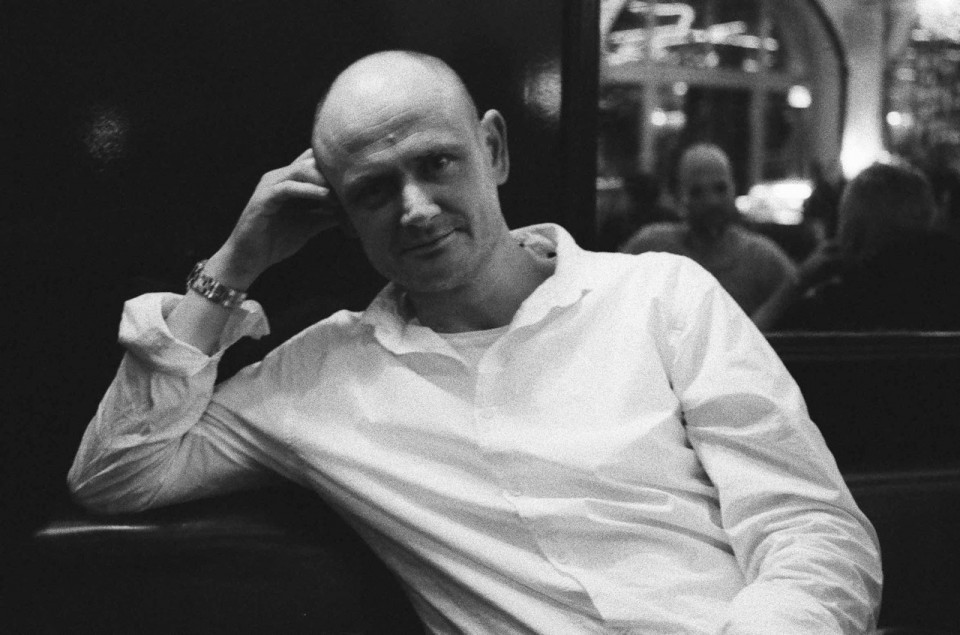 Vaughan James was born in 1970 in New Zealand where he bought his first camera when he was 14. Since then he has been taking photos. He studied photography at school and economics at university. After university he travelled to Los Angeles and trained as an actor. On returning to New Zealand he worked as a photographer and director from 1993 till 2001. In 2001 he moved to Singapore to work as a TV commercials director and an editor of a design magazine. While in Singapore he traveling around Asia. In 2002 he moved to Switzerland where he embarked on a series of Water The Essential is a Photographic book project illustrating the importance of water.